New Serial Wednesdays: From Hawaii to Scotland to France to Outer Space

Yikes it's been a while since I had some new books to let you know about! I've been working hard on updates to the Serial Reader app. Stay tuned for more on that, or join the beta program to get an early look at new features before they're widely available.

New selections now available in Serial Reader include a fascinating history of Hawaii from its last monarch, Queen Liliʻuokalani, as well as a more leisurely travelogue from Henry David Thoreau in "A Week on the Concord and Merrimack Rivers." As for fiction, journey to the midst of the Jacobite Rising with Walter Scott's "Waverley," or the depths of WWI with "Three Soldiers" by John Dos Passos, or into outer space with John W. Campbell's sci-fi adventures. 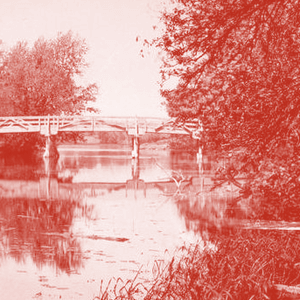 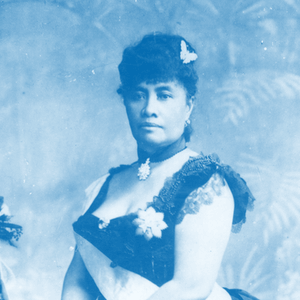 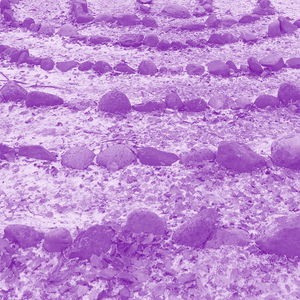 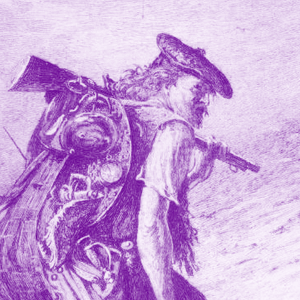 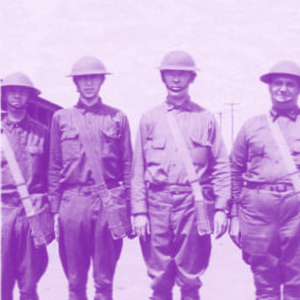 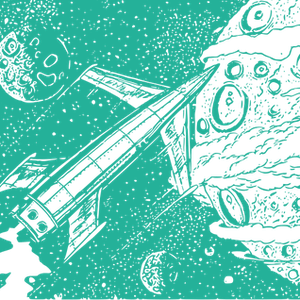